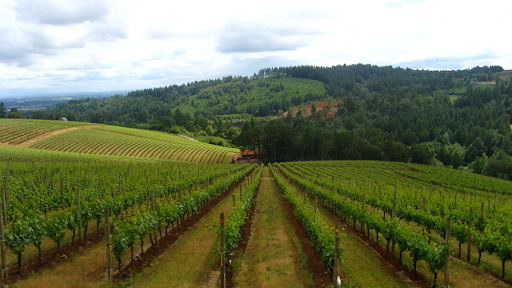 Oregon started wine production in the 1840s, and the wine industry flourished in the 1960s. Currently, Oregon is the 4th largest producer of wine in America and possesses 19 wine-growing regions called American Viticultural Areas (AVAs). Each AVA region in Oregon features a unique geographical location, climate, soil, and topography.

Here is a guide to the AVAs of the Willamette Valley:

The Willamette Valley AVAs is located on the drainage basin of the Willamette River, laying its course through the Columbia River to Salem to the Calapooya Mountains near Eugene. Its climate is temperate at best, offering warm summers and wet winters. The soil is a gift from the Missoula floods, full of rich debris and matter from centuries ago. The WV topography is one of the best there; the Cascades protect the region to the east, the Coast Range to the west, and the hills to the north.

They followed their ambition and went against the advice of their college peers, who told them that it was next to impossible to cultivate wine grapes in Oregon. Unhindered, the trio separately found their way to the North Willamette Valley between 1965 and 1968 and started grapes cultivations.

Before the sub-appellation, Willamette Valley AVA remained the biggest and founding Willamette region AVA in Oregon, spread around 5,200 Square miles. The valley produces one of the world’s finest wines and is often considered an “Oregon Wine Country” with more than 500 wineries.

The first grapes of Willamette Valley were planted in the Dundee Hills area. The area was declared an AVA in 2005 that spans over 12,605 acres The coastal range of the area shields the AVA from debilitating climatic variations.

The McMinnville AVA, established in 2005, comprises 39,045 acres of grape-producing land. The entire region of the AVA is used for grape production due to regular rainfall, extensive elevation levels, and ancient but rich soils. The soils in McMinnville consist of sedimentary loam, silt, and clay loam, underlined by basalt. The distinct foothills shield the AVA from prevalent cold winds during spring and fall. Globally renowned varietals grown in the area include Pinot Noir, Pinot Blanc, Riesling, Syrah, and Pinot Gris.

Yamhill-Carlton AVA established in 2005, spans over 59,000 acres and is located 35 miles south of Portland and 40 miles to the east of the Pacific Ocean. It is protected by a rain shadow, Chehalem mountains, and the Dundee Hills. The AVA has a mild to a moderate climate that makes it the ideal choice for wine grape cultivation. The soil on Yamhill-Carlton is a coarse blend of old marine sedimentary soils, sandstone, and siltstone. The AVA is home to several fine wine varieties, including Melon, Muscat, Gewürztraminer, and Riesling.

Ribbon Ridge AVA is located 22 miles south of Portland and comprises 3,496 acres Robbin Ridge was included in the AVA list in 2005. The AVA is flanked and protected by geographical elements from the north, south, and West. Due to its soil similarity, it can be considered a geographical extension of the Chehalem Mountains.

The soils on Ribbon Ridge are finer, younger, and more proportioned than those from other regions. Grape cultivation at the ridge between Newberg and Gaston began in Ribbon Ridge in 1980. The first produced, Harry Peterson-Nerd planted grapes on his Ridgecrest Vineyards Currently, wine varieties grown in Robbin Ridge AVA include Cab Sauvignon, Chardonnay, Gamay Noir, Gewürz, and Pinot Noir varieties.

Chehalem Mountains AVA has an area of 62,187 acres suitable for grapes cultivation.[2] The area is located on an uplifted landmass in the southwest of Portland that stretches  32 km in length and 11 km in width. In 1968, Dick Erath started wine grapes production in the Yamhill County area. The petition for the creation of the AVA was initiated in 2001 and was established as an AVA in 2006.

The Eola-Amity Hills AVA, created in 2006, covers an area of 39,045 acres designated for grapes production. The stone-shaped AVA is 25 km long and around 10 km with extreme weather conditions, i.e., cold winters and warm summers. The soil consists of volcanic basalt derived from ancient lava streams and marine-bases sedimentary rocks. The Eola Hills and its Northern Amity hills belong to a series of hills that stemmed from severe volcanic eruptions and the breakdown of the Pacific and North-American plates. The AVA produces a fine selection of wine, including Gewürztraminer, Tempranillo, Auxerrois, and Sauvignon Blanc.

The AVA is exposed to varying annual precipitations due to its varying elevation from 200 to 1,633 feet. Like its counterparts, the Chehalem Mountains AVA has rich soil consisting of accumulated debris from thousands of years ago. The wine varieties grown in this region include Chardonnay, Marechal Foch, and Pinot Varieties.

The Van Duzer Corridor is located west of the Eola-Amity Hills and has a size of around 60,000 acres. Situated on a Coast Range, the area allows ocean winds into the valley. In contrast to the other wine-growing areas, the Van Duzer Corridor is unusually cool in the afternoons. The breeze dehydrates the Vine canopy and minimizes fungus pressure, making the land ideal for grape cultivation and suitable for sustainable practices (as there’s no need for fungus spray).

Pinot Noir, Pinot Gris, Sauvignon Blanc, Riesling, and Chardonnay are the predominant wines in this area.

Recently established in 2020, Tualatin Hills, grapes cultivatable area spread over 144,000 acres, is nestled in the northwestern-most corner of the Willamette Valley. It is considered to be the first commercial vineyard in Oregon. The Tualatin hills have distinct soil and climate. It harbors the largest quantity of Laurelwood soil, a mix of volcanic soil and basalt deposited by the Missoula floods. With an elevation range between 200 and 1000 feet, the AVA enjoys protection from the Coast Range’s rain shadow. The area has a remarkable collection of wine ranging from Pinot Noir, Pinot Gris, Gewüztraminer, and Chardonnay.

The Laurelwood AVA, established in 2020, has around 33,600 acres and was recently designated for wine grapes cultivation. The AVA was officially approved in June 2020. It is tucked within the Chehalem Mountains with over 70 vineyards and 25 wineries. Soil analysis of the land shows that it comprises Laurelwood soil. Standing at 1,633 feet, the AVA has the highest elevation in the region. Chardonnay, Pinot Noir, and Pinot Gris are the predominant wines in the Laurelwood District AVA.

As the name implies, the AVA grape growing area of 25,000 acres is located on the west side of the Lower Long Tom watershed. The AVA has a distinct soil called Bellpine, clay loams formed from anciently up-lifted marine sediments. The area is shielded by incredibly high elevations of the coast range and rain shadow peaks to the west.

Pinot Noir is the predominant grape grown in the region. Other varieties include Chardonnay, Sauvignon Blanc, Pinot Gris, and Riesling. The area is the latest AVA in the Willamette region, established in November 2021.

Want to read more about wine? Try reading these books!

A Tour of Willamette Valley: A Journey of Wine Paperback, Winery Essentials– April 16, 2019 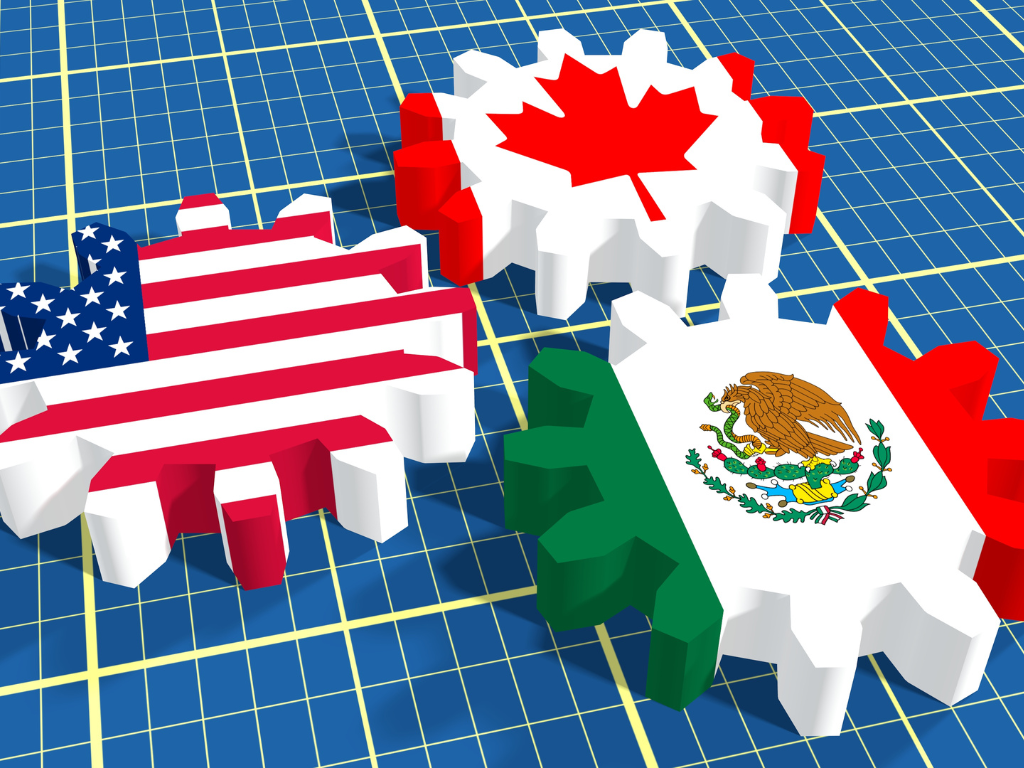 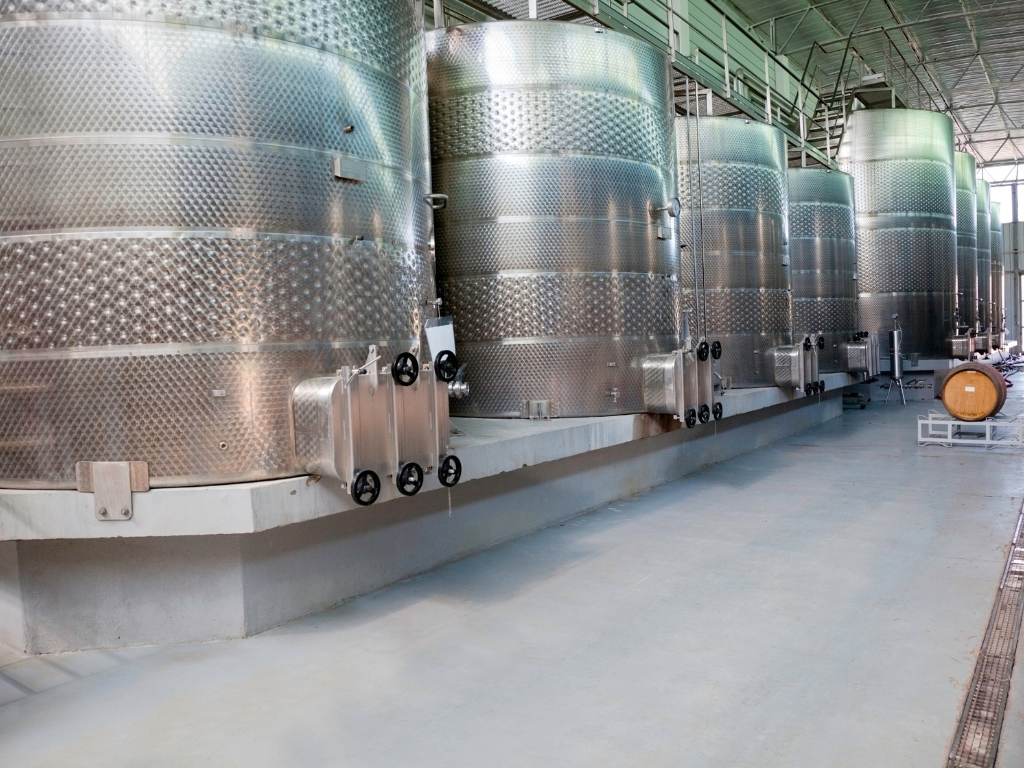 No spam, notifications only about new products, updates.
PrevPreviousThe Ultimate Guide to The Mornington Peninsula
NextWhy Does Soil (Or Terroir) Matter So Much to Fine Wine?Next
On Key 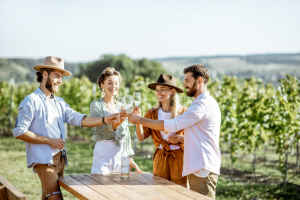 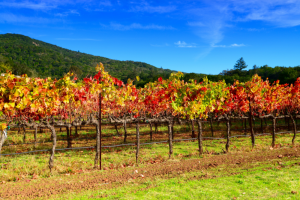 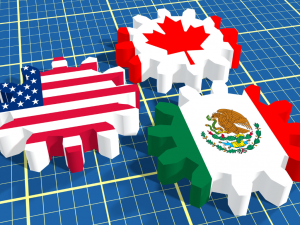 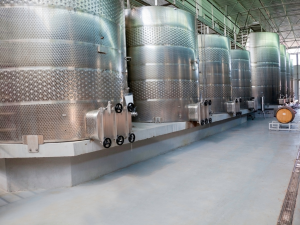 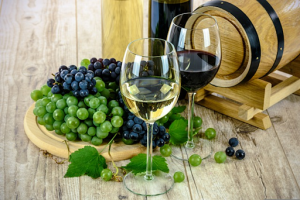 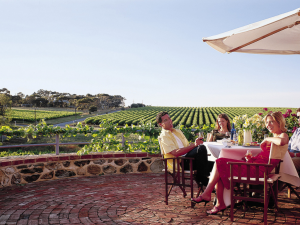